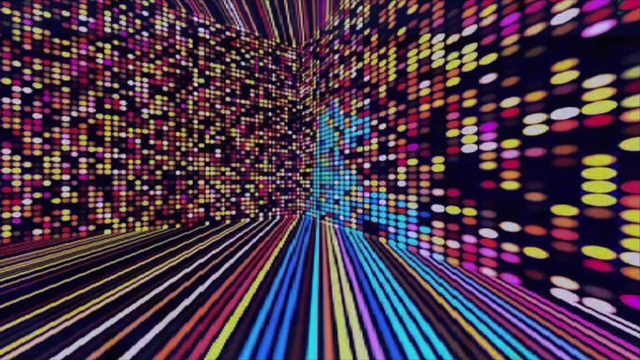 Paul Fletcher needs little introduction to a couple of generations of Australian animators – he has trained a lot of them during a distinguished career at VCA. His personal art and animation practice is vast and – in truth – better known overseas than in Australia. Paul is a restless, prolific experimenter and innovator. His substantial body of experimental animation is as intriguing as it is beautiful and this showcase will bring a diverse and fascinating collection of these moving image artworks together and – if we can – we will coax Paul to take us through one of the most interesting of all Australian animation careers… his own.

The program has been divided in five sections covering highlights of Paul’s earlier works, outstanding examples of some his performance installation animation, some his (and our) favourite of his purely abstract films, a reprise of some of his films shown at previous MIAFs ….. and a brand new, hot-off-the-press title. Paul will briefly introduce each section before sitting down for a more detailed Q&A session when the lights come up.

A long overdue spotlight on a wonderful Australian artist. 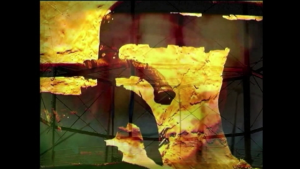 The Last Retort
Paul Fletcher
Australia, 3’10, 2004
A montaged and darkened roam through a pulsating mindscape of industrial viscera. 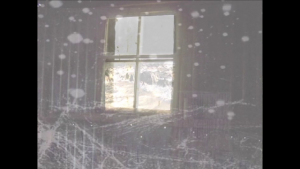 Shedfilm
Paul Fletcher
Australia, 3’50, 2005
An exploration of the various dreamscapes conjured by the wider concept of what a shed can mean to some people. 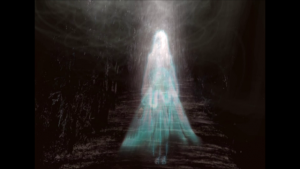 Dreamlake
Paul Fletcher
Australia, 4’20, 2006
Sounds sink softly into the ground. Thoughts float away as clouds. Dreams flow like water, energe from the surface then sink to the depths. 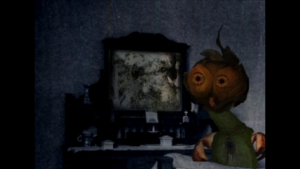 Swamp Echo
Paul Fletcher
Australia, 4’00, 2010
World’s meld, divide and reform as pathways for the image-making process to gather its own perpetual motion. 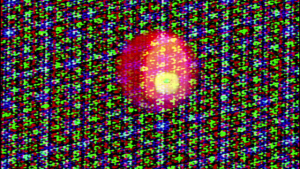 Pop Psychology-Messages From Synapse 27
Paul Fletcher
Australia, 3’00, 2014
A burst of colurful energy and ideas taking its queues from neurons carried by synapses..or something like that. 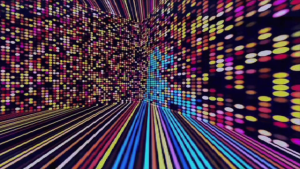 Dotline Network
Paul Fletcher
Australia, 2’20, 2009
Our world is increasingly delivered to our eyes as an overwhelming (or invisible) tsunami of dots. 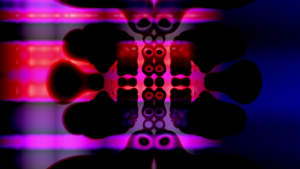 Time Ripples In Sense World
Paul Fletcher
Australia, 7’00, 2011
Sense implies its opposite. You are here. Enjoy the spectacle before the inevitable farewells and next departure. 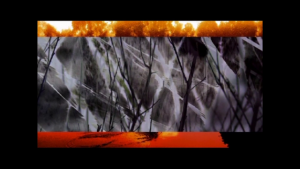 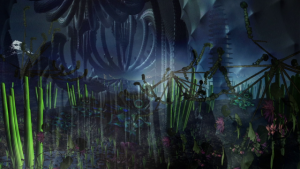 Ocean Forest
Paul Flectcher
Australia, 7’05, 2012
An exploration and evocation of the feelings of awe, terror and wonder created by geographical and psychological wilderness. 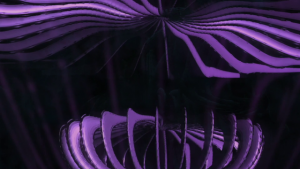 Psychoflorialis
Paul Flectcher
Australia, 3’00, 2017
Do we notice more when we are lost or in unfamiliar territory? 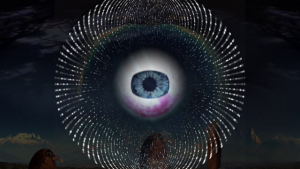 Home Is Inside Us. My Dream Home
Paul Flectcher
Australia, 3’42, 2019
A beautifully crafted “through the looking glass” view of elegantly bizarre transitioning worlds.